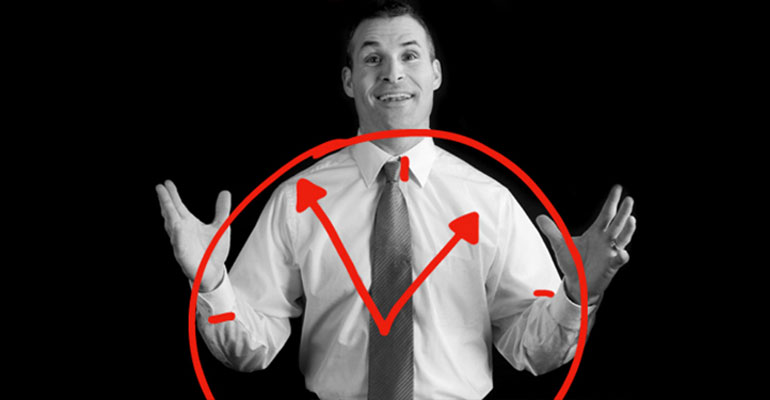 Line of business purchasing power moves out of the shadows

Oliver Descoeudres, Marketing Director Logicalis Australia, looks at the implications for CIOs and IT departments of new research findings – which suggest shadow IT is now very much in the mainstream of IT purchase decision-making.

It might be time to come up with a new moniker for ‘Shadow IT’. The phenomenon of line of business executives buying technology solutions and services, without recourse to a central strategy let alone IT department approval, can no longer be positioned as ‘shadowy’.

The Logicalis Optimal Services Study 2014 - a global survey of CIOs - makes it abundantly clear that line of business IT purchasing most certainly does not happen in the shadows now, if it ever truly did. Quite the opposite in fact: line of business purchasing is mainstream. According to the study, line of business executives now hold the balance of IT buying power (they influence 50% of IT purchasing decisions or more) in no fewer than 28% of companies worldwide.

For anyone who remembers the old way, when IT had absolute power over purchasing, that is a staggering turnaround. The CIOs we surveyed were in no doubt of the speed of change either – 57% confirming power had shifted towards line of business in the last 12-24 months.

The trend shows no sign of slowing down either. Sixty-two per cent of CIOs think the power shift will continue over the next 3-5 years – excluding the ‘don’t knows’ that’s almost three quarters (72%) of CIOs.

One other aspect of this growing line of business power really stood out. That is, according to the study, the vast majority (66%) of technology products and services purchased by line of business end up being managed by the IT department – a ‘we’ll buy it, you look after it’ ethos.

This clearly presents a number of challenges for CIOs and IT departments. For one thing, if line of business execs are buying more than half of the technology, it seems likely that skills requirements will become harder to predict as the range of IT products and services requiring support grows, without reference to a central strategic plan.

But there is no going back, even for those who might want to. Line of business execs are gradually taking over IT buying and this signals big change for the CIO and the IT Department as we know it.

To read the full report and dive deeper into the survey's findings, download our Optimal Survey Report .