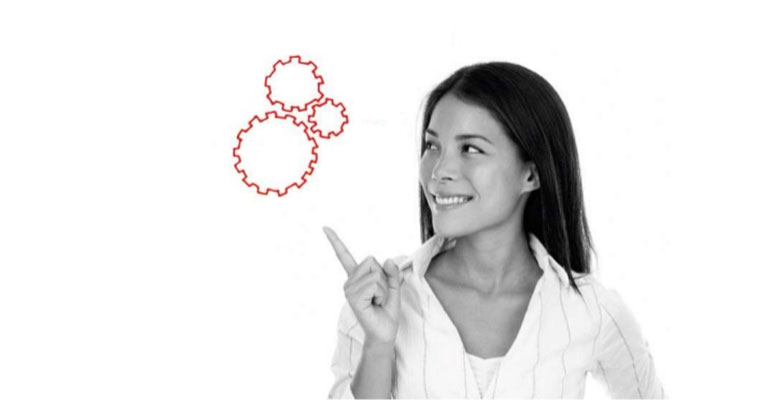 Infographic: The age of digital transformation and the challenges facing CIOs

Logicalis’ 2016 Global CIO Survey looked at the digital transformation of business – how quickly it is taking place and the impact on CIOs and IT departments. We surveyed more than 700 IT leaders worldwide to find out how their roles and priorities are changing as digitisation gathers pace.

We are now in a digital age for business, driven by cloud, mobility, big data analytics and social business. Organisations are looking to bring higher standards of automation, control and security to everything they provision and deploy. With the new business models afforded by digital, traditional organisations are able to transform the customer experience, streamline their operations, and open up a wealth of opportunity for innovation.

For most survey respondents, a clear consequence of digital transformation is a significant decentralisation of IT. IT skills are increasingly distributed throughout the business rather than held centrally by the IT department. Line of business (LOB) departments are now employing staff purely to support function-specific technologies and services. According to our respondents, this is the case in 84% of firms – clearly the new norm. In what’s a positive sign, in most organisations, the communication between CIOs and IT employed by LOB departments is strong, with 64% declaring that they collaborate regularly.

This year’s survey also identified a big change in technology focus. In keeping with a trend towards digital transformation, the emphasis is now firmly on apps, rather than ‘big tech’. Apps are now central to the business for improving customer experience, developing new revenues and streamlining business processes, and more than three quarters (77%) of organisations are developing apps in-house.

However, this rapidly changing environment poses big challenges for CIOs. These include:

To assist with the challenges of digital business, most CIOs are looking outside for support – with 60% outsourcing at least some of the provision and management of IT.

The future of digital

This year’s study found that service-enabling technologies – social, mobile, analytics and cloud – are more important than ever. Adoption of cloud has increased the most since last year’s survey – with 54% now using the cloud model for core IT systems such as CRM and email, compared to 47% in 2015. 19% of businesses already make use of the Internet of Things (IoT) to change the way they interact with customers and citizens to deliver services, gather and use data.

We’ve put the key findings of our survey into an easy-to-read infographic. Check out the results below: