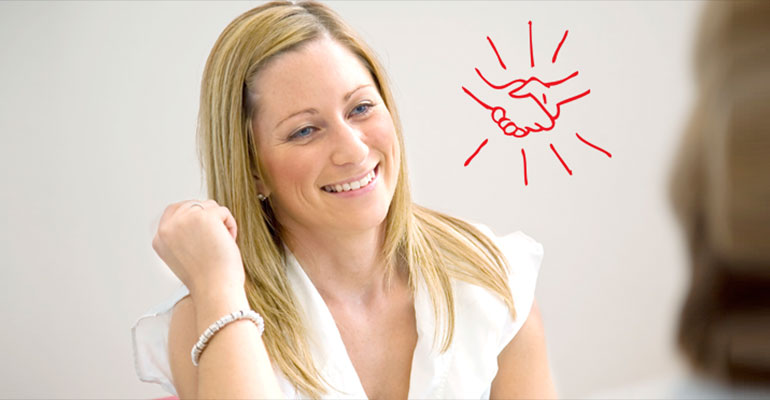 Why partnering is the key to being a strategic CIO

As new players and markets emerge from ongoing digital disruption, business leaders are recognising the need to transform their enterprises. Competitive survival is becoming the issue; as Internet based technology disrupts traditional customer, and market, relationships. In the age of the customer, where end users are permanently connected to the Internet, speed and agility become critical value differentiators.

Most CIOs, however, are spending too much time and money operating existing environments. Couple this with other lines of business having technology budgets and the potential exists for an organisation’s IT strategy to descend into chaos. Keeping IT in house is no longer a viable option if organisations are to stay ahead of the competition. The only way to cater to these demands is to transition to a services based business model – by becoming a 'Service Defined Enterprise' (SDE). In the SDE, IT’s role is to provide the right business partnership to deliver the best technology solution, and often this means outsourcing to a cheaper third party provider.

Vice President and Principal Analyst at Constellation Research, Andy Mulholland, recently wrote about the SDE concept, but warns that this services based business model is unlikely to mean services provided in the way IT is used to. He writes, “The new enterprise business model may be built on Internet provided ‘services’, but in a wholly different manner, in the type and use of ‘services’ than the deploy and operate model of IT. The sheer numbers involved, the granularity of consumption introduce new management requirements both by business and technology management. Operating a true ‘services’ based enterprise is a new game to be mastered by both sides!”

The service-based business requires the CIO to move away from managing an IT department and towards managing an ecosystem of external partners. Back in 2011, oil and gas giant BP Global was a pioneer of the SDE model. CIO Dana Deasy says, “To beat competitors, CIOs will have to create ecosystems of IT suppliers that work together to win business from, and for, the company”.

In this way, CIOs are able to drive digital transformation within their organisations. Vice President and Principal Analyst at Forrester Research, Nigel Fenwick, discussed this in a recent article for the Wall Street Journal. He says, “Digital businesses operate inside these value ecosystems, partnering with other ecosystem suppliers and harnessing data to create value for customers”.

That said, CIOs should resist the temptation to engage too many partners – it is far more effective to engage with a strategic few. Key to BP’s transformation to a services based business model was a major vendor consolidation. Under Deasy’s leadership, the company reduced its database of 3,000 suppliers to just seven, and cut $800 million from its IT budget in the process. Phase two of setting up the multi-supplier ecosystem was ensuring that those remaining worked together in a collaborative environment. While each has a core role, the suppliers must work together as if they were one. To facilitate this, BP introduced group meetings between suppliers where joint targets were set.

In the Service Defined Enterprise, the IT department acts a pseudo service provider. CIOs at the helm of such an enterprise have a network of partnerships, and are focused on maintaining, integrating and provisioning a transformative user experience throughout the organisation. As the ‘connective tissue’, today’s CIO must link people and ideas across the company and between companies – it's no wonder the CIO has been dubbed the ‘Chief Integration Officer’.

To read more about the changing role of the CIO and for practical advice on how to make the transition yourself, download our complimentary how-to guide, ‘Aligning IT and Business: A practical guide for leading change in a service defined world’.