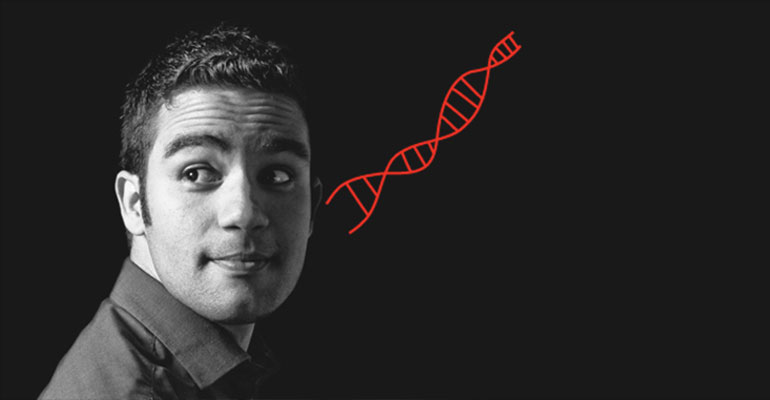 Why data centre transformation is essential for driving innovation

Cloud computing is one of the most exciting things to happen to IT for decades, but while the benefits are well publicised, it’s important that CIOs understand the risks and downsides associated with the cloud too. The reality is, however, if CIOs want to enable innovation, agility, and support a changing work environment, there needs to be a shift from the data centre as we know it. What’s driving this change?

Recent research conducted by Deloitte found that almost 60 per cent of Australian CIOs receive little funding for innovation, despite it being a top priority. In a typical company, 80 to 90 per cent of IT spending is non-discretionary, going towards the ongoing support and maintenance of the existing dedicated environment, meaning just 10 to 20 per cent is discretionary. The three major factors contributing to this increase in cost and complexity are:

What’s more, a Stanford University study discovered that almost one third of all physical servers in data centres are comatose. That is, they are using energy but not delivering any useful information. And the situation is only going to worsen as IDC estimates that the number of physical servers worldwide is expected to grow to 42.8 million by the end of this year, up from 41.4 million in 2014. Shifting IT spending so that at least 70 per cent of the IT budget is dedicated to innovation requires fundamental change, and most of this change is in the data centre.

An example of a company that has successfully made the shift is electronics retailer, Dick Smith. Once burdened by costly legacy infrastructure that stunted its growth, it is now in the midst of migrating data to the AWS cloud. This has enabled the company to become more agile and overtake the competition, resulting in a complete business turnaround. In 2013, Woolworths sold a lagging Dick Smith for $20 million. Just a year later, it listed on the stock exchange valued at $550 million.

Not only does a cloud solution free up financial resources, but it exempts the CIO from a role centred on operations and infrastructure in favour of one more strategic and business-driven. That said, CIOs would be wise to prepare for potential roadblocks that a cloud solution may bring, and set realistic expectations for senior leadership prior to embarking on such a strategy. An example is the unpredictable costs associated with on-demand services. While the cloud’s OPEX model is enticing, there’s a flip side. The easy and seemingly inexpensive method of server deployment means that many organisations are left with a shocking bill at the end of the month. Even leaving computing tasks processing over the weekend can run up a huge bill and erase all potential cost savings. The good news is cloud providers have taken notice and are providing controlled pricing models to combat ‘server sprawl’.

Implementing and using third party cloud facilities is a team effort and not that of one person. As technology has begun to infiltrate all aspects of an organisation, CIOs must have a holistic approach and be able to establish an open flow of communication between IT and other department heads. This way, the CIO is able to understand different business units' priorities and requirements, and plan the move to cloud accordingly. Not only is this process better for business operations, but it also eliminates the need to move all data to the cloud in ‘Big Bang’ fashion, instead promoting a less risky, more manageable, phased migration.

Get your house in order

CIOs need to start with data centre transformation if they are to have the capacity and financial means to innovate. Legacy infrastructure is fast becoming the bane of the CIO’s existence, and if the seeds of change aren't planted now, IT departments won’t be able to keep up with the demands of the enterprise nor the end user. Today’s CIO has the potential to adopt a more visionary leadership style if they are so willing, but achieving operational excellence is an essential first step. After all, CIOs will only earn the respect of senior leaders by first demonstrating that they are leaders in their own right.

If you’d like to find out more about reducing data centre complexity and increasing agility through cloud computing, click here to read our whitepaper, ‘Enable Tomorrow’s Data Centre’.