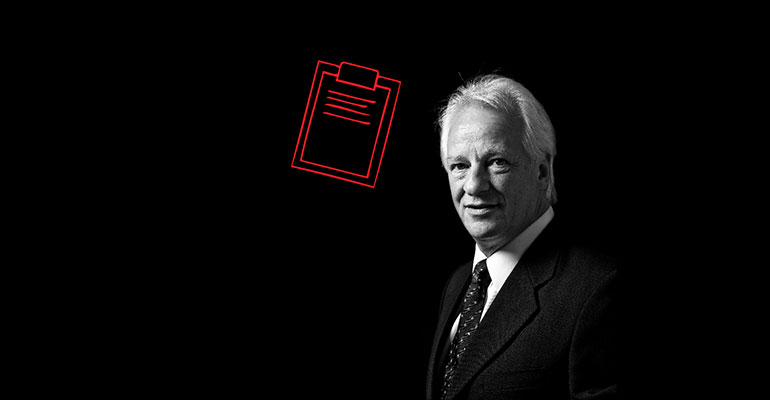 Just when CIOs and business executives were coming to terms with the concept of Big Data and Smart analytics, another important data source, currently mostly being overlooked, has been highlighted.

Research house Gartner has warned in a recent report that data from mobile apps, will have a deep impact on organisations' information infrastructure.

Because digital business is now blurring the line between the physical and the digital worlds, and consumer-centric mobile apps are playing an increasingly important role. Gartner forecasts that by the end of this year, most mobile apps will sync, collect and analyse deep data about users and their social graphs.

Despite this growing consumer trend, most IT leaders are failing to consider the significant impact that mobile apps have on their information infrastructure.

And, as the Internet of Things (IoT) gains traction, the researchers maintain that by 2017, wearable devices will drive 50% of total interactions with apps, including desktop-based app interactions and mobile apps.

The punchline of the Gartner report is this: IT leaders should ensure they have infrastructure in place that takes into account data collected, not only via mobile apps, but also from apps running on wearable devices.

Researcher IDC also has some strong predictions about IoT. They say that within five years, 40% of wearables will have evolved into a viable consumer mass market alternative to smartphones. IDC says that by 2018, 16% of the population will be 'Millennials' and will be accelerating IoT adoption due to their reality of living in a connected world.

"Personal data is often collected solely in support of a mobile app's requirements and not considered an asset within an organisation's overall information infrastructure," said Roxane Edjlali, research director at Gartner. "Consequently, although this data is accessed and potentially stored in support of an app, it is not managed as a full 'citizen' of an enterprise's information infrastructure."

“Organisations should plan to manage information across cloud and on-premises implementations, as combining all data on the premises or on a single repository is no longer viable. It is important to understand the service-level agreements (SLAs) for various use cases that access mobile app data, and adapt the information capability accordingly,” said Ms Edjlali.

Gartner's report has these tips relating to mobile app data:

The report also warns of risks in over-enthusiastically collecting and distributing personal data because the boundary between acceptable and unacceptable use of consumer data can be very thin. It gets even thinner as the data collected becomes more detailed and personal. For example, organisations collecting biometric data through mobile apps, linked to wearable devices, could be tempted to monetise this data by reselling it.

"Even if personal or biometric data is anonymous, it could have a major impact on a person's ability to get adequate health insurance, if they are identified as belonging to a risk category," said Ms. Edjlali. "In addition, mobile apps that use third parties for authentication deliver data on customer behaviour to those third parties."

These risks, relating to data collected from mobile apps, require organisations to rethink their governance policies and adjust their information infrastructure.

Gartner recommends that such organisations should:

It seems that data from mobile apps should now be considered as a carefully monitored and valuable asset in an enterprises information infrastructure.

To find out how Logicalis can support you and your business in this ever-evolving tech world, head to the Solutions & Services page.