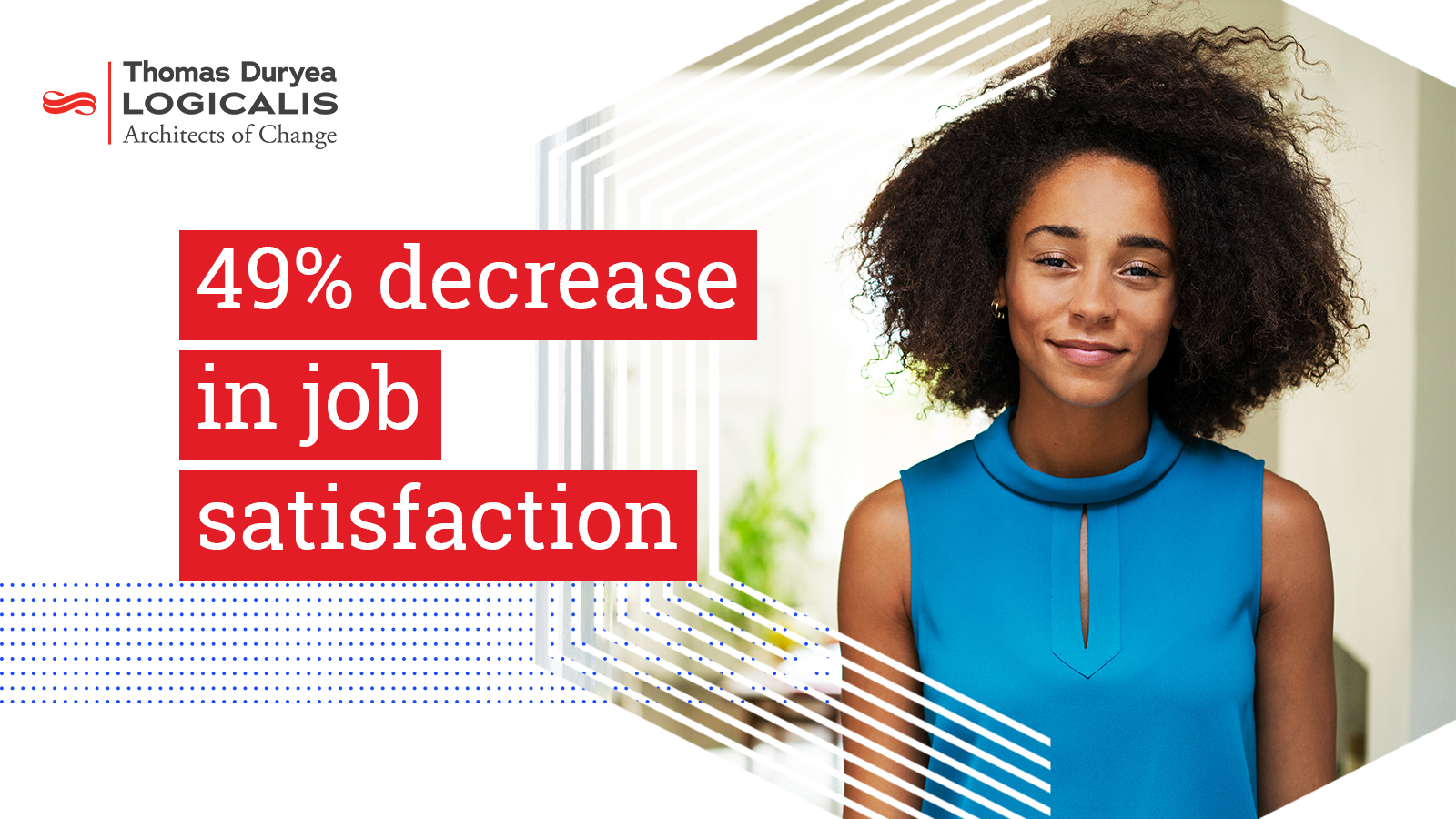 The first report in our four-part series from the 7th Logicalis Global CIO Survey, ‘The Changing Role of the CIO’, discovered that digital transformations are driving major changes for CIOs. As well as managing the IT infrastructure, they are now also expected to contribute to the business by supporting business initiatives and revenue growth.

As the inexorable tide of digital transformation sweeps through industries across the world, the traditional role of the CIO as a technologist is markedly shifting as companies seek to harness new digital technologies to drive the business forward.  Today, CIOs are expected to look beyond technology and consider it within the context of enhancing business strategy and growing revenue, which is clearly a significant change.

When we launched our first CIO Survey seven years ago, it was noted that CIOs were devoting the majority (70%) of their time to the day-to-day management of technology, compared to just over a third (33%) in 2019.

The findings strongly suggest that the CIO role is now becoming one which encompasses broader executive responsibility. It is no longer the endpoint of a career path; rather the role is becoming one which is very much about driving business success.

Our survey discovered that 43% of CIOs are being measured on their contribution to revenue growth. In 2018 we asked the same question and the figure was 35%. This focus on contribution to revenue growth is supported by the fact that a significant number (74%) of CIOs say reshaping their organisations’ customers experience has become a more significant benchmark of their performance.

This shift is being driven by the urge to digitally transform operations, placing greater emphasis on building a tech foundation on cloud computing, and reducing reliance on user-owned hardware. The requirement to transform is also increasing reliance on subscription-based cloud services, as CIOs seek to unlock competitive advantage and improve operational efficiency.

As business responsibility increases, nearly all (80%) of CIOs are spending more time on building and operating digital platforms and operating models, while over half (67%) have also experienced growth in supporting business initiatives.

The Logicalis findings reflect the wider global trend towards digital transformation and how this is reshaping the role of the CIO, which is also mirrored in the IDC presentation mentioned above. IDC says that 80% of CEOs are under pressure to execute a successful digital transformation, hence, as our research illustrates, traditional business responsibilities are cascading down to CIOs.

To find out more about how CIOs are being tasked with greater business responsibility, and conflicting pressures, including meeting the demands of cybersecurity, compliance, business continuity and other large-scale projects, download the first part of the global survey here