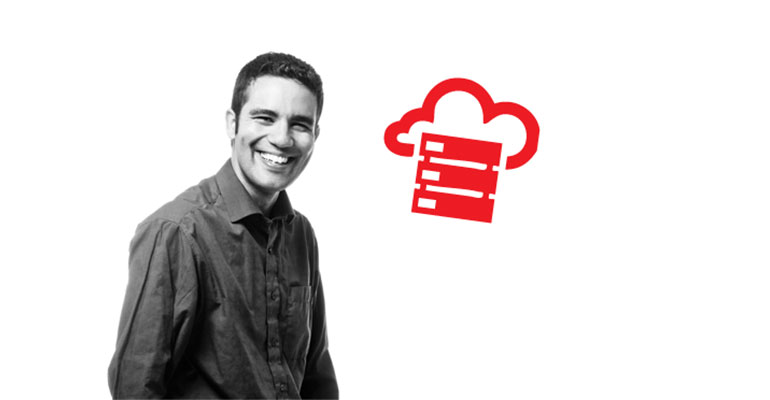 Telcos Show a Virtual Networks Trend for CIOs to Follow

If CIOs have any lingering doubts that their enterprises and IT departments are facing an impending virtual network revolution, fresh analysis of the telecommunications industry, by research giant IDC, should help dispel them.

A new IDC report – ‘The Network Virtualization Evolution in Telecom’ - has concluded that network virtualization strategies – based on software-defined networking (SDN) and network function virtualization (NFV) - are now reshaping the telecommunications ecosystem.

The researchers’ latest evaluation discovered that, during the first half of 2014, a series of Communications Service Providers (CSP) and supplier announcements were made that “provide concrete evidence of the maturity of CSP network virtualization”.

It could be argued that, of all industries, telcos are historically among the most dependent on legacy infrastructure and technology, so if this behemoth industry is radically changing, there is a clear message for all CIOs, no matter what their sector or country.

In its report announcement, IDC says: “As technologies and business dynamics continue to evolve, network virtualization strategies are reshaping the telecommunications ecosystem. The shift to the 3rd Platform, built on cloud, mobile, social, and big data and analytics technologies, is driving communication service providers (CSPs) and their suppliers to accelerate their efficiencies and agility.

IDC describes this 3rd Platform as a ‘hyper-disruption,’ - a once every 20 - 25 year shift to a new technology platform for growth and innovation – something forward thinking CIOs and their enterprises, cannot afford to ignore. Some have even described SDN as the most significant transformation of network architecture and technology since the 1950s.

Research House Gartner also sees SDN as a powerful emerging technology, and not just for telecommunications.

In a recent blog, Gartner Research Director, Gregor Petri, said that, thanks to SDN, network capacity can – over time – just as cloud compute and cloud storage capacity - be consumed, allocated and even paid for on-demand and as-a-service.

“The big advantage of SDN – just like any other type of ‘software defined’ infrastructure – is that it no longer consists of dedicated and proprietary hardware boxes with names such as firewall, load balancer, router, etc,” Petri said.

“If an organization tomorrow suddenly needs twice firewalls then load balancers (or vice versa ), they can do such through software. And as everything that is controlled by software, it can be fully automated. For end-users, this can have major advantages, for example by reducing the time needed for the network to be (re) configured can be reduced from several days to a few hours, or even shorter.”

Many risk-wary and disruption-shy CIOs may be nervous and have concerns about any SDN-NFV ‘revolution’, but Elisabeth Rainge, IDC’s Research Vice President, Communications Service Provider Operations, puts it this way: “Despite budget concerns and questions about the ability to execute on the network virtualization vision, CSPs, telecom vendors, and partners are all embracing potential opportunities.

"Network virtualization for telecom represents some significant challenges, but the upside is extremely high,” Riange said. “And, while not everyone will reap the benefits of this profound sea change (e.g., entrenched telecom equipment manufacturers), IDC sees an evolution of infrastructure that is already elements underway."

And, if CIOs believe these trends are far away, IDC begs to differ. In its announcement, the research house pointed to what is expected to happen by the end of this year.

If you're interested  in finding out more about SDN, read our blog post Can CIOs Lead the Software Defined Network (SDN) transformation?