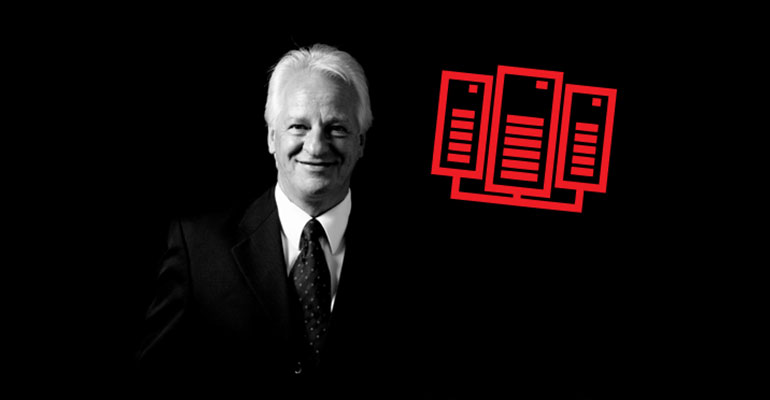 Moving from keeping the lights on to innovation: insights from the CIO Summit

Too many organisations today are weighed down by the need to maintain old infrastructure. With much of the IT budget dedicated to legacy systems, CIOs are forced to pass on opportunities to innovate and implement new ideas. With so many obstacles in their way, how can CIOs move from keeping the lights on to driving innovation? A question this week’s CIO Summit in Sydney attempted to answer. 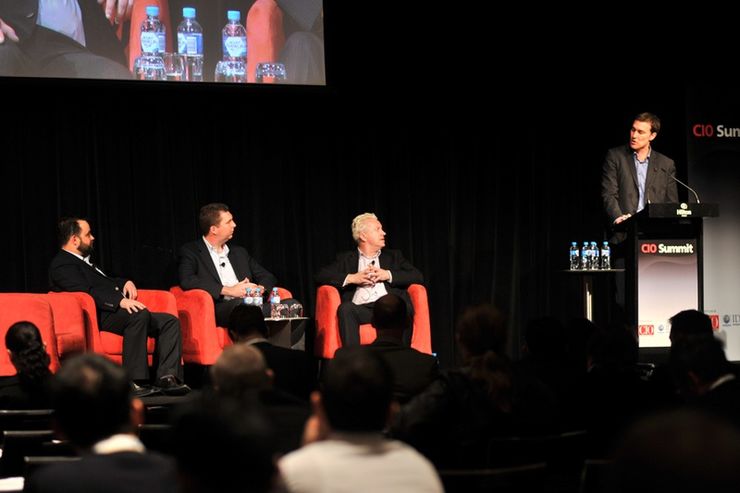 The 'align or be left behind' panel at the Summit

As we discussed in a previous blog, transforming the data centre is essential to make way for innovation. But at the same time you need innovation to kick off transformation, so where should a CIO start? In our 2014 Global CIO Study, almost half of the respondents said they spend 50% of their time and 70% of their budget on day-to-day operations, leaving very little resources to dedicate to strategic planning.

Such was the conundrum faced by Pradip Sitaram, speaker at the CIO Summit. When he took on the position of CIO of real estate investment services company Enterprise Community Partners, he inherited a non-air conditioned data centre filled with poorly integrated systems and a reactionary ‘backroom’ IT department that only knew how to “put out fires”. Sitaram proposed the adoption of new technologies, new ways of working and a new team, but was told by the CFO that his budget would remain flat. The complete lack of faith and trust in IT meant that Sitaram had to earn his right to innovate by first improving efficiencies in the data centre. With a restrictive budget, he had no choice but to take a staged approach.

In 2010, Enterprise became an early adopter of the cloud, taking up Salesforce and cloud integration product Dell Boomi in an attempt to become more user-centric. Sitaram incrementally moved workloads off-premise, only keeping servers needed for compliance in house. Within two years he had shrunk the data centre and introduced digital technologies in the form of social media, mobility, analytics and the cloud to the organisation – all on a flat budget and a subscription basis. Transforming IT into a profit centre for Enterprise earned Sitaram executive sponsorship and a seat at the table, a result he credits to having an agile mindset and engaging with the business.

Operations is here to stay

Interestingly, some differing opinions came out of the Summit discussions. Peter Nevin, CIO of fertility clinic Genea and Director of the CIO Executive Council, argued that CIOs cannot leave operations behind. He warned that CIOs can be so focused at the top that they neglect operations altogether, and this is “the fastest way to be fired”. He continued, “You can't do top tier unless the bottom tier is working and the finite life of IT infrastructure and systems means they could need replacing at any time. [As such,] CIOs are required to cycle between those tiers”. 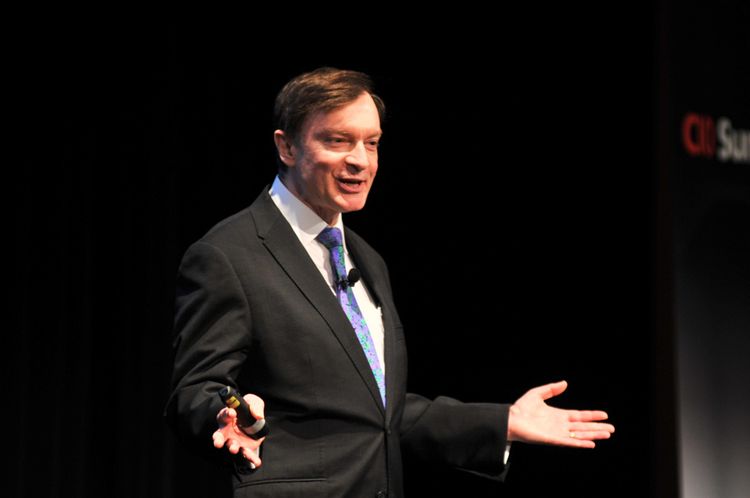 Today, most organisations are ‘technology defined’ – their agility is characterised and limited by the IT systems they have chosen in the past. Maintaining these systems consumes resources – human and financial – disproportionate to the functionality they provide. IT needs to become more agile to respond to business requirements, but CIOs are burdened by outdated legacy systems that consume most of the budget (which is either flat or decreasing). 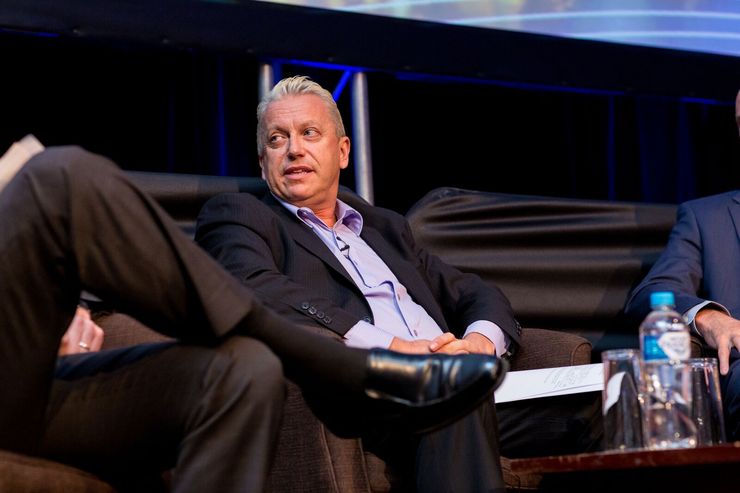 Logicalis CEO Basil Reilly weighed in on this issue as part of the ‘align or be left behind’ panel at the Summit. According to Reilly, “most IT organisational charts haven’t changed since the 1980s” and there’s now a need to come up with a new structure by leveraging partners if CIOs are to pave the way for a more strategic role within the business. This new structure is an outsourcing business model, which Logicalis refers to as the ‘Service Defined Enterprise’ (SDE). The CIO of such an organisation is less focused on the systems an IT department owns and operates and more on the IT services to which he or she has access and the speed at which these services can meet business objectives. In this way, the CIO role becomes comparable to the expanding number of managed and cloud service providers who offer everything the IT department does today. However, in relieving themselves of much of their BAU responsibilities, CIOs gain the freedom and flexibility to create an impressive portfolio of user services and experiences, an agile and responsible operation, and more affordable and sustainable consumption models.

Keeping the lights on is not a core competency of most organisations – it’s a necessary evil. There is a huge discrepancy between the expectations and reality of what CIOs can achieve with limited resources, and CIOs are struggling to balance operational excellence with innovation. By embracing an outsourcing model, CIOs have the opportunity to lead the transformation of their organisations into an Enterprise Service Provider.

If you’d like to learn more about how the CIO can facilitate this journey, download our complimentary whitepaper, ‘Why every CEO wants to lead a Service Defined Enterprise – and why the CIO needs to make it happen’.