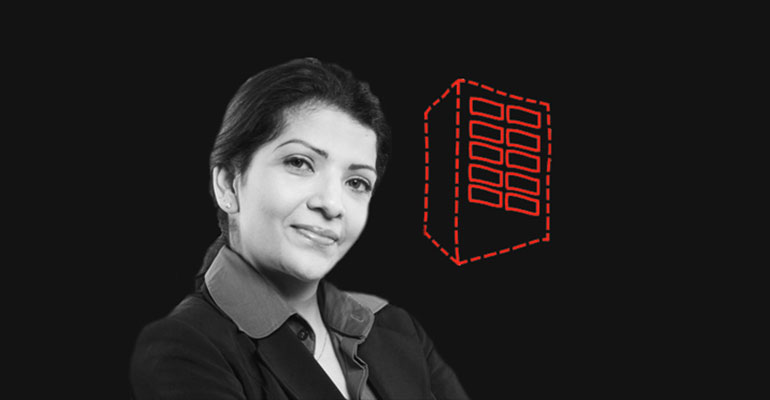 Data: The New Cash of the 21st Century

Technology historians, looking back at this second decade of the 21st century, may one day write that this was when currency started to shift from being dollars and cents, to bits and bytes.

Thanks to cloud computing, enterprises now can to gather, retain and generate massive amounts of data and potentially mine the considerable value within.

By strategically using the cloud, forward-thinking organisations can now effectively tap, parse and derive intelligence from masses of data, giving them a critical competitive edge. If used strategically, the cloud can fundamentally reshape business intelligence, remove blocks to innovation, and transform the way data contributes to success.

The value of consumer data is already being recognised with the emergence of new generation personal data marketplace companies – like Datacoup, Handshake and Meeco – that bypass data-mining middlemen by allowing users to get paid for sharing their personal information with companies. Their philosophy is that if someone is going to make money out of selling personal data, it might as well be the individual the data is about.

On their website, Meeco says that data is the new currency and people don’t generally realise that trading personal data is now a multi-billion dollar industry.

“The trade-off of giving up our personal information is why we get to use things like Facebook, LinkedIn and Twitter,” Meeco says. “It's why loyalty programs reward us for even the most mundane transactions and why Google can offer us amazing tools like Gmail, YouTube and G-Drive all seemingly for free. But it's not free, we're just paying for it with a different type of currency: our personal data.”

Meeco asks: “If our personal data is a currency, and we are the most accurate source of data about ourselves then how much are we worth, who is prepared to pay us and what's the going market rate?”

The consumer world has long been driving business on the technology front and the emergence of these new personal data marketplace companies is a pointer to CIOs just how valuable data has become to their businesses.

In a recent article, Brad Nisbet, NetApp’s Marketing Manager for cloud solutions, said that: “Cloud has transformed data into a new kind of global currency, which has made IT immeasurably more important to business success.”

He said that data, now a fundamental driver of business success and competitive advantage, has become extremely valuable and has moved far beyond just ‘storage’.

Nisbet states: “Despite the speed and dexterity of technology today, the money that data most closely resembles isn’t computerised banking or split-second financial industry trading. Data is more like cold hard cash.

He argues that using the cloud is, at face value, “a simple concept—take the data we have in our data centre and move it to where it’s more accessible, flexible and scalable. But it can get complicated quickly.”

Cloud adoption can indeed be complex, which is why enterprises turn to providers like Logicalis, that are well placed to help enterprises capitalise on the cloud and big data by customising the best of the three cloud service models – infrastructure as a service (IaaS), platform as a service (PaaS) and software as a service (SaaS).

And there is work to be done by Australian enterprises relating to the cloud. Logicalis research has raised some worrying trends relating to Australian CIOs’ attitude towards adoption.

Despite the accelerating relevance and value of the cloud to enterprises, a recent Logicalis Australia survey of mid-level poll of IT professionals around current and planned cloud uptake made some worrying findings. It found that more than half (53%) do not have a formal cloud strategy, 50% have a private cloud already in place, 19% are preparing for one, but 31% have no plans for a private cloud.

With this cloud confusion, what are these CIOs and enterprises doing with big data and how are they extracting value from it?

Enterprises and CIOs seem to have some work to do before they can capitalise on the new data currency.

To find out more about the growing importance of cloud-based data centres, read our blog post on Cloud to Dominate Global Data Centre Traffic by 2017.