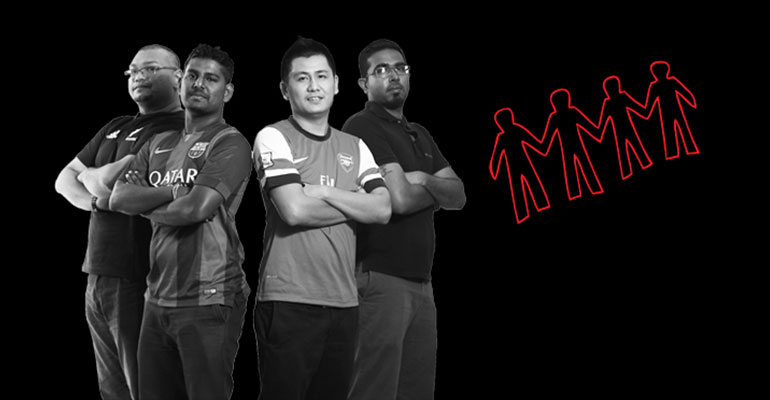 CIOs Must Ride The Wave of Change

There's an old ancient aphorism that 'change is the only constant in life'.

Although this was originally coined by a Greek Philospher (Heraclitus) somewhere around 500 BC, he may well have been talking about CIOs.

For at least the past two decades or more, the role of the CIO has been disrupted and redefined by an on-going wave of technology innovation which shows no signs of slowing. And, depending on how you look at this, it's a continuing threat or an opportunity – a glass half-full or half-empty decision.

Research house Gartner sees more competition and challenges for CIOs in the near future because they are "increasingly overloaded with additional responsibilities relating to issues such as digital innovation, change management programs and transformation".

Gartner predicts (February 2015) that, because of the importance of Big Data, data analysis and digital innovation, 25% of organisations will have a Chief Data Officer (CDO) by 2017. They say this will rise to 50% in heavily regulated industries such as banking and insurance. And the push has already started. Gartner research found that 20% of large organisations' CEOs have already involved a data officer in leading their organisation's digital innovation.

Does your organisation have a Chief Data Officer yet?

It's worth thinking about, because the financial impact of badly handling data is apparently costly. Gartner warns that having poor quality data currently costs an average organisation about US$13.5 million per year.

"Few organisations use a consistent, common language for understanding business information and the semantics around it; instead, they generally maintain divergent and often conflicting definitions of the same data," said Debra Logan, vice president and Gartner Fellow.

The value of information

Gartner believes that CIOs and CDOs must work shoulder to shoulder. "The CDO is a peer of the CIO, but practises a different discipline," said Ms Logan. "The CDO also becomes an advocate of information, not just a governor of it. Increasingly, successful information governance is about advocating the use of information as a source of value, not just controlling and monitoring it."

Logicalis' Vice President of Strategy, Asia, Joe Poon, also sees positive opportunities for CIOs, in today's hyper-change environment, to create a new kind of IT department, run by a 'hybrid CIO' and acting as a critical connector between the business, its technology and IT service needs.

"The IT function will become a kind of pseudo service provider, freed from the burden of supporting legacy technology and instead focused on selecting and delivering technology solutions that support business agility and which are aligned with a wider business strategy," Mr Poon said.

In the bigger picture, Mr Poon echoes Gartner's forecasts. He says "effective collaboration between CIOs, CEOs and CFOs is becoming even more critical. It could come to define not only an organisation's IT spend, but its ability to compete in a new business reality."

Research last year, by recruiting company Hays, was already pointing to this 'merging' of corporate responsibilities.

Nick Deligiannis, Managing Director of recruiting company Hays in Australia & New Zealand stuck his neck out by saying that technology "will no longer sit in the domain of the CTO or CIO, but will instead integrate with both marketing and finance."

“This integration of both technology with marketing, and technology with finance, will see staff in these departments become jointly responsible for outcomes. It will create a need for people with multilevel hybrid knowledge," he said.

Business analysis is another example where professionals have a functional background and in-depth knowledge of their industry and company, but also need to translate requirements in technical areas. As a result, marketing and finance professionals will need to enhance their technology skills to remain competitive in the jobs market.”

So, rolling change is afoot in the C-suite for many organisations and the measure of their success in adapting, will be their willingness to put aside entrenched beliefs and be innovative and much more collaborative.

Is your organisation properly prepared to evolve?

From integration to maintenance and cloud solutions, Logicalis has many offerings that can support your business in this changing world of IT. To find out more head to the solutions and services section on the Logicalis website.