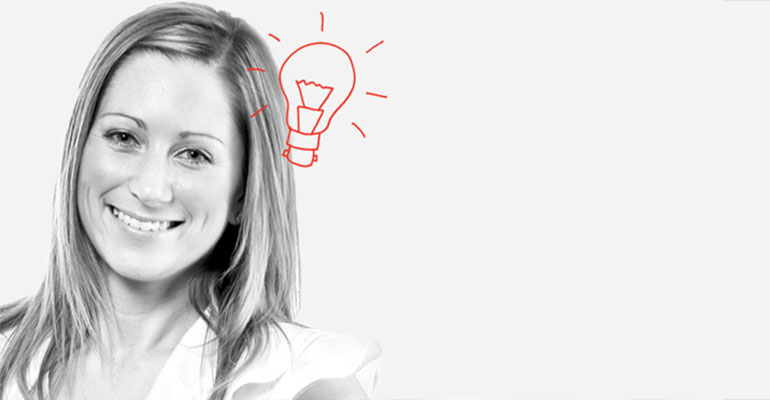 Breaking down silos to achieve digital transformation: key takeaways from the CIO Summit

It’s an exciting time in IT – both technologically with the exponential growth of digital, and culturally with the way IT organisation is changing to become more innovative. The annual IDC CIO Summit that took place in Sydney this week built on this excitement. At last year’s Summit the word of the day was innovation; this year it was all about digital transformation, or DX. 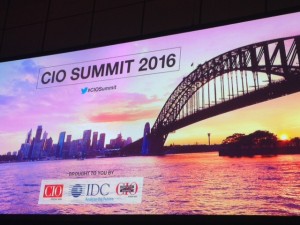 We’ve discussed consistently on this blog the need for IT to lead the digital charge in the enterprise, and this was certainly backed up by the speakers at the Summit. But in order to transform and enable digitisation, IT needs to engage the business. A consistent message to come out of the presentations and panels was the importance of breaking down silos – technological and cultural – in order for CIOs to lead change effectively.

The CIO’s time to shine

In the international keynote, Mike Jennet, Research Vice President for IDC’s IT Executive Programs (IEP), explained how CIOs can take a leadership position in their organisations’ digital transformation. Jennet stressed that a digital transformation project will only be successful if IT and the business work together, highlighting the importance of a partnership and shared vision. And it’s up to IT to break down silos and engage the business in this new way of thinking. Jennet explained that the line of business (LOB) is looking to IT to be a leader and to bring technology to the frontline; this was according to the latest IDC research in which 32% of the LOB said they want IT run the digital transformation show. 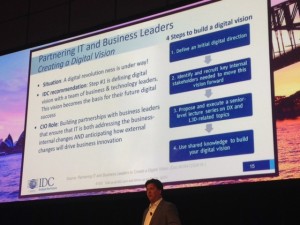 However, as Jennet explained, traditionally IT hasn’t had the best relationship with the business. Rigid policies and procedures have earned IT a reputation as a ‘hall monitor’, and has resulted in the LOB bringing devices and cloud apps into the enterprise via third parties to get around cumbersome processes. The consequence of this is a fragmented landscape of siloed systems.

Another speaker, Dropbox Solutions Architect, Daniel Iversen, also touched on the issue of shadow IT. He said that this practice has always been bemoaned by IT leaders and had a negative connotation, but it shouldn’t. By giving shadow IT a bad name, CIOs are overlooking the benefits of what are business-aligned systems and missing opportunities to drive cohesion and innovation in their organisations. Employees aren’t out to spite IT by using shadow IT – they are finding ways to work more collaboratively, and this provides IT with valuable insights into the types of tools different departments need to increase efficiency. Instead of looking at what the LOB are doing wrong, CIOs should be looking at what they’re doing to innovate. As Iversen said, “We need to talk about shadow innovation rather than shadow IT”. 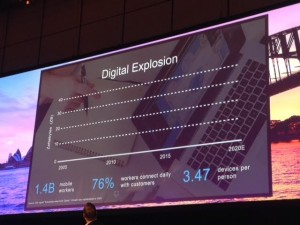 The formal work of a cultural and technological change begins with building a team dedicated to enabling shadow IT. This also involves moving away from any existing technologies and apps that will potentially slow down the digitisation process, including core systems such as ERP, CRM, email systems and file servers, because it’s harder to collaborate if systems don’t talk to each other. This way, the IT department can be seen to be taking positive steps towards being an enabler as opposed to an obstacle.

However, the transition might not be as smooth sailing to begin with, as Jennet learned first hand in his previous role at HP where he led the organisation’s enterprise mobility transformation. When contacting the LOB about their ‘shadow’ apps, he was shocked to find them to be “incredibly defensive”, insisting that they had approval and that they weren’t doing anything wrong. Jennet’s response to offer IT’s support and the tools to ensure the technology was properly supported was met with sheer disbelief. It became clear to him that this was the way IT was viewed by the business; a call from IT was the equivalent of “being called into the principal’s office”.

The new model for IT moving forward, according to Jennet, is “an organisation that works with the business, has a seat at the table when talking about new products, and is a leader with third platform new technologies; not just a service – or roadblock – you have to go to if you want something done”. He explained that working in silos was the old way of doing IT, but now it’s about creating cross-departmental teams and collaborating with the LOB, and taking traditional IT services and combining them with digital technologies to create new business services. “Liaise with business and bring it all together”, Jennet said.

Digital transformation requires a shift in the culture of IT as much as a shift in technology. The idea of DX is bringing the legacy and the innovation teams together from a cultural point of view. IT can’t do this alone, so breaking down silos and building a partnership with the business is critical. The LOB needs – and wants – IT’s help, and by engaging with them, IT can change the way it is viewed in the organisation. It’s no longer about IT services created for the business, but rather business services created with the business, by IT.

Are you enabling digital business in your organisation? We’d appreciate your input to our 2016 Global CIO Survey of IT leaders’ pressures and priorities. Click here to participate, and you’ll receive a small gift and a copy of the report at the completion of the study.