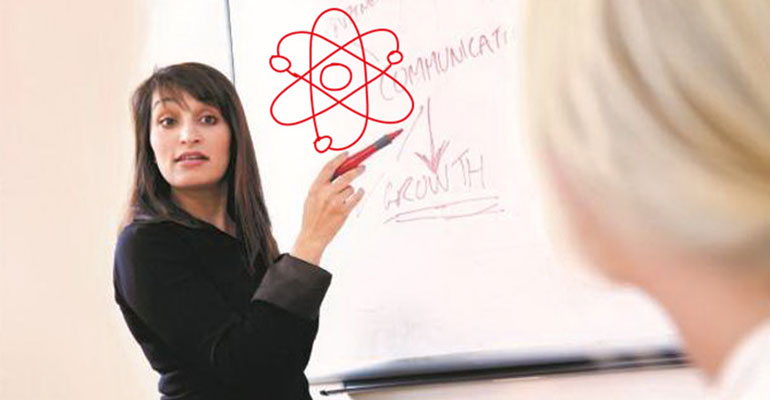 An ethical dilemma: Do the perils of big data outweigh its potential?

Big data is one of the most revolutionary products of the information age, presenting a whole new world of possibilities for information gathering, storing and sharing. Never before have organisations had access to datasets of such magnitude and the ability to make data-based decisions and predictions to such an extent. But just because big data makes it possible to do certain things, doesn’t mean they should be done. As the famous line from Spiderman goes, “With great power comes great responsibility”. While its potential is undoubted, big data also raises a number of ethical issues related to privacy, transparency and identity, and the institutional powers collecting and holding data from individuals must consider the social responsibilities that come with access to this information.

The current rate of technology change is unprecedented, and the result is a widening gap between what is legal, ethical and digitally possible. The conundrum is apparent in that any policies created around big data must be based on an understanding of both the technology and its ethical and societal implications. However, understanding these systems enough to be able to legislate or regulate is challenged by the fact that the technology is evolving so rapidly. As Gary E. Merchant writes in the book, The Growing Gap Between Emerging Technologies and Legal-Ethical Oversight, “At the same time that the pace of science and technology has greatly accelerated in recent decades, our legal and ethical oversight mechanisms have become bogged down and slower”.

Two thought leaders on the topic of big data ethics are Jonathan King, Vice President, Cloud Strategy and Business Development at Savvis (a CenturyLink company) and Neil Richards, Professor of Law at Washington University. They believe that in order to assist the move towards a more complete understanding of the big data picture, ethical and societal implications need to be considered. In an essay published in the Stanford Law Review, King and Richards take a more critical look at big data, considering its perils as well as its potential. They highlight three paradoxes in the current rhetoric about big data:

Big data pervasively collects all manner of private information, relying on small data inputs collected by sensors and devices such as smartphones, which are then aggregated to produce large datasets which are analysed for insight. Knowingly or not, individuals today are very transparent with the data they are sharing; whether it be their location, purchases, or interests, most movements and interactions are captured. Yet, the operations of big data itself and where the data resides are not as transparent, rather they are mostly shrouded in legal and commercial secrecy. Herein lies the transparency paradox.

King and Richards explain the identity paradox by stating that big data seeks to identify at the expense of individual and collective identity. Individuals are increasingly surrounded by algorithms that predict things such as the shows they watch and the purchases they make, enabled by access to big data pools such as online search history, buying behaviour and social networking activity. However, most of the time people don’t realise that their decisions are being made for them before they make them for themselves. The big data era is essentially turning “I am” and “I like” into “you are” and “you will like”.

The power paradox is the sum of the other two. The institutions collecting and storing data from individuals have the power to shape their identities while they are none the wiser, and this in turn increases these entities’ influence and control. So while big data is often touted for its ability to transform and better society, in reality most of the benefits are felt by large government and corporate entities at the expense of ordinary individuals. There is a power imbalance between those who generate the data and those who make inferences and decisions based on it.

Big data has the potential to transform society in many positive ways, starting by making people’s lives safer and more efficient. However, it is important to recognise the three paradoxes of big data, which address its perils alongside its potential, as this enables a better understanding of this revolution. Spiderman’s power was both a blessing and a curse that could be used for good or evil, and so too is big data. Regulation of big data is necessary so as to take advantage of the good it can do, while avoiding as much of the bad as possible. In next week’s blog, we’ll discuss what these regulations should look like.

Is your organisation working with big data or considering its adoption? We’d appreciate your input to our 2016 Global CIO Survey of IT leaders’ pressures and priorities. Click here to participate, and you’ll receive a small gift and a copy of the report at the completion of the study.