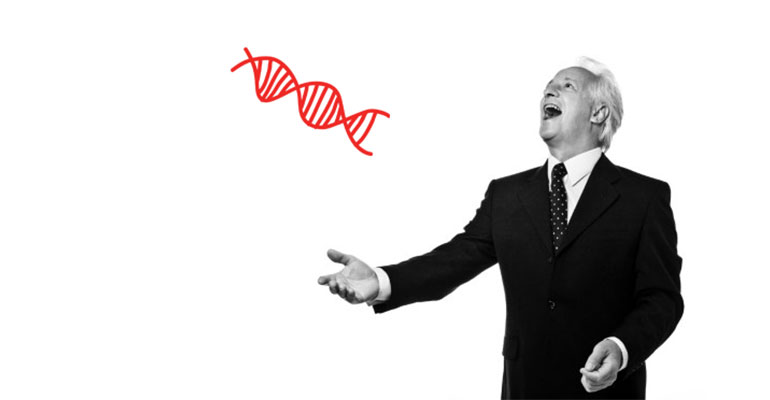 5 Reasons to do a Wireless Site Survey

Wireless technology has become an integral part of organisations; some even find it increasingly difficult to stay productive without it. Every member of an organisation, from C-level executives to interns, expects the same level of data access on the go as they have at their desks or at home.

The fundamental nature of wireless technology has grown steadily over the past few years catalysed by the rise of the third platform, i.e., the integration of technologies such as mobility, big data, analytics, cloud services and social interaction. The third platform sparked the need for unified communication, convergence and mobility in organisations, which, when coupled with CIOs’ new emphasis on innovation and borderless collaboration, made wireless technology critical to organisations. “Wireless technologies are now being leveraged to enable key practices such as flexible working environments and flexible workflows, where collaboration and meetings can take place efficiently in non-traditional environments, independent of wires”, says Greg Daley, Solutions Architect at Logicalis.

Daley lists the types of organisations that typically require a wireless site survey:

A wireless site survey is generally done as the wireless LAN propagation depends on several environmental factors, which affect the quality of wireless performance for end users, the wireless medium should be validated or monitored to avoid problems in the organisation resulting in reduced benefits.

Here are the five primary reasons your organisation needs to do a wireless site survey:

Poor wireless medium design can result in significant performance degradation due to poor radio quality at the receiver. This causes packet loss or re-transmission and affects both mobile users, and static users where the environment varies over time. Signal degradation can cause rate-hunting to occur in order to find a lower and more robust transmission rate. A wireless site survey can help to ensure that retransmissions and rate hunting are less likely, by ensuring that cells are defined to support high signal quality to the edge of the cell.

When designing multi-cell layouts, it is important to support the transmission to the cell edge and then provide sufficient cell overlap to support mobile user roaming into good coverage. Within managed wireless environments roaming can be assisted by neighbour lists which identify the best of the nearby APs to transition to. This only helps if the cells are laid out using a validated plan that ensures there is a good successor cell.

In wireless LAN, wireless transmissions can occur at any data rate permitted for the cell. It is a characteristic of the Wireless LAN protocol’s basic access mechanism that transmissions from a single lower data rate device can hold down the performance of all other users of the cell. Wireless site surveys, in conjunction to transmission rate planning can help to ensure that lower data rates are not required to receive packets within a cell, and may even allow specific lower rates to be excluded from APs.

4. Stop performance degradation across blocks of nearby cells

Wireless planning requires consideration not only of any single cell’s characteristics, but also of the throughput and wireless medium quality across the network of cells in a site. Interference can occur due to wireless LAN or other radio sources, and these can affect physical regions covered by multiple cells. Also, since Wireless LANs have a limited number of channels, larger sites can have cells that reuse channels in the same floor, building or site.

This occurs most obviously with 2.4GHz (802.11b/g/n), where most cell plans make use of three channels, but also in 5GHz (802.11a/n/ac), where 12 or more channels may be available depending on jurisdiction.   Transmissions on nearby reused channels can prevent transmission, or may cause interference with nearby cell’s packets. The range of this interference is dependent on the transmission power of the reused frequency.

While many of the modern wireless controllers undertake radio channel planning and power control, Wireless surveys and cell planning can take into account the co-channel interference and reduce the impact of channel reuse.

In most circumstances, the bulk of data entering each wireless cell will be downloaded from the wired network. In this case, the queuing and transmission of real-time communications over the wireless downlink presents a significant fraction of delay in voice and video transfer.

Careful planning of the wireless medium on cells receiving real-time data is required to reduce transmission delays due to retransmission, media rates, and hosts roaming between cells.

So a wireless site survey is key to making sure it is performing to its optimum level. To read more about how networking and wireless technology can improve your business read our case study on BrisConnections infrastructure upgrade here.