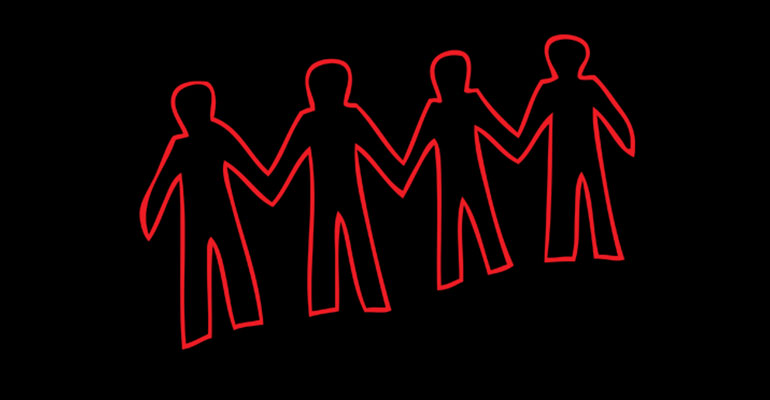 Changes to the world of work, which have been gaining momentum in recent years, are forecast to reach a tipping point in 2015. Enterprises need to prepare for, and take account of, these shifts away from the 9-5, Monday to Friday work model and away from the central city based office.

Telecommuting, working from home or even from cafes, job hopping based on how technology friendly organisations are and generation clashes in the work place, are all set to be increasing features of the work world. But how prepared is your enterprise to capitalise on these growing trends?

These tectonic shifts point to the need for organisations to at least have policies in place to account for workplace changes, even if they don’t enthusiastically adopt them. The popularity of new workplace approaches come on top of recent Australian political discussion about changes to penalty rates, the dominance of part-time and casual work, plus the increasing enterprise hunger for workplace flexibility.

IT leads the way

And, of course, IT enterprises, service providers and technology focused organisations have been at the forefront of work place changes, long pushing for outsourcing, managed services and resource sharing, which all pursue greater agility, flexibility and efficiency.

A recent article in Business Insider Magazine, by IT commentator Michael McQueen, highlights six key areas of work place change that are worth revisiting here.

This year 2015 could be remembered for the time when older, traditional companies, reluctant to adapt, are left behind by smaller, more forward thinking organisations which grasp the changed workplace trends and become more competitive.

Logicalis can help you survive in this ever-changing world of workplace trends, to find out more check out our Solutions and Services section or head straight to the Logicalis People page to see how flexible resourcing could possibly save your IT company.